55 problems, 1 common vision to address them in Latin America

Conclusions and lessons learned from the Rapid Response Fund

The picture of the multiple problems threatening democracies in the various countries of Latin America is alarming. The challenge was not easy, as it has not been for most; in the midst of the health crisis with all the particulars it implies, action had to be taken. With the help of many experts, an in-depth analysis was begun about how to deal with the context that, day by day, has made the profound inequality in the region more noticeable in the face of a new reality. And in August 2010, after months of work and with no in-person meetings, Pulsante was launched, announcing at the same time its first call: a Rapid Response Fund (RRF).

The RRF sought to respond to and leverage windows of opportunity to expand and broaden the civic space. Crises of the democracies in Latin America have been marked by four major variables: the crisis of representation, the culture of impunity, the great inequality in access to public services, and exclusion. To deal with these threats in our region, the RRF sought to support relevant collective actions with the ability to advocate for the strengthening of democracy.

Organizations, movements and groups are organizing and responding collectively to the shortcomings of the State and to the threats to the civic space and human rights. After 5 months of open call, we received 451 applications from 20 countries. We selected 5 projects that served unique windows of opportunity in their countries to trigger necessary advocacy processes and social changes.

The RRF made it possible to understand the immediate needs of the region, in a year of deep government disenchantment as well as strong citizen movements to demand social justice. The applications received focused on various issues and came from all over the region. From Argentina to Mexico, the projects sought to make visible, position, address and resolve structural problems, and the challenge was to connect that to specific windows of opportunity. The subjects of the campaigns selected reflect the urgent issues in the region:

The initiatives and organizations responsible are:

Of these five, the first campaign already completed is that of Brazil. “I want to see myself in power” brought the debate on underrepresentation in the country’s 2020 elections into the political discussion and political agenda through a broad campaign on social networks, traditional and independent media, and an open call for young journalists to write stories about the issue. And on the radio, through an alliance with Radio Web, a platform that distributes content to all municipalities in Brazil, the message reached 373 cities – 159 commercial radio stations, 233 community radio stations and 23 educational radio stations, reaching an average of 56 thousand people. The campaign’s arrival was combined with an innovative method of communication management, which avoided competing in the saturated social network market and instead used people already positioned as transmitters of the message.

The other four campaigns are still active and will conclude in the first half of 2021. There will be much to tell about the processes and expected achievements.

Pulsante’s RRF made it possible to identify the capacity, speed and versatility required in a fund with these characteristics and to take the pulse of the ecosystem; it offered reflections, observations, insights and lessens learned, which we have included in the design of the next lines of support that will be announced soon.

Thank you to all the organizations, associations and groups that applied.

Citizen participation is strong and vibrant in Latin America and these five campaigns selected are only a sampling of the enormous potential that collaboration, organization and collective action can achieve as a common vision to address the threats faced by the region.

Interactive table of application subjects (click on the topics): 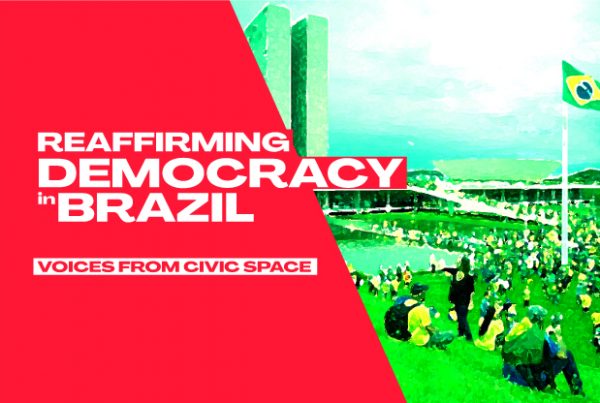 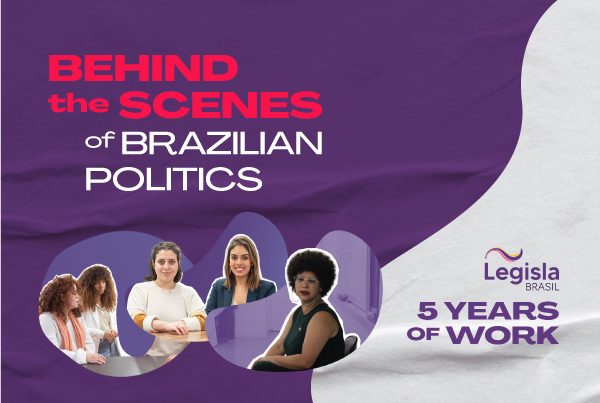 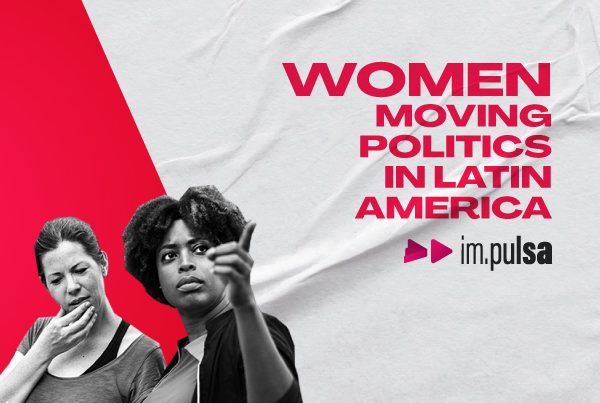