The demonstrations led by young people break social paradigms, cause revolts and, therefore, cracks in the systems. These youth social outbreaks are not new, mobilizations have been carried out throughout the history of humanity, however, on many occasions they do not become opportunities for young people to access spaces for participation or positions of popular election in the countries formal politics. From 2019 to date, the movement started by young feminist women in Chile, generated such a big crack in the system, that they managed to be part of the construction of a new political constitution: one that integrates communities that were historically excluded from the decision-making processes and from the representativeness of a country. Would this result have been possible without a process behind it that allowed the integration of diverse voices? Including diverse voices in a process that respects diverse groups, even the least represented, can have hopeful results. [1] [2] [3] [4]

The participation of young people in democratic spaces has often been limited: due to the loss of their rights, the deterioration of their living conditions, the political decisions of their rulers, the legacy of an unfriendly environment that threatens extinction, to mention a few reasons. The social explosions that we see today from young people are not only for the present, but also for the future.

In 2021 in Latin America there were elections in: Argentina, Bolivia, Chile, Ecuador, Honduras, Mexico, Nicaragua, El Salvador, Paraguay, Peru and Venezuela. They have not been elections only at the national level, but of public election for councilors positions, mayors, federals, etc., and the tone of the results excludes young people. This problem of lack of representation matters, since it implies that many of the problems faced by this part of the population are not reflected in political agendas; on issues such as violence, migration, employment, sexual and reproductive health, etc.[5]

Pulsante collaborates with organizations that vindicate diverse voices in an inclusive manner as a positive and necessary force for transformative social change: Estamos Listas and the Corporación de Profesionales Construyendo Ciudadanía  (CPCC) in Colombia, Elas no Poder and Legisla in Brazil.

In Colombia, Estamos Listas, is a feminist political movement, with diverse representation of more than 1,700 Colombian women, with the conviction that politics can be created in a different way. Since its creation in 2017, in the context of the Plebiscite of the Peace Accords, the organization managed to elect the first feminist woman councilor in the country. This election allowed them to put on the agenda issues of guaranteeing women’s rights, autonomy, rurality and care, to name examples. Among their objectives, they are seeking to achieve representation in the Republic Senate, and allow legislation to be put on the agenda “for life, collective well-being and the democratization of the public.” Her vision for the future is, in her words: “the construction of a Feminist State: decentralized, multinational, multicultural and that recognizes diversity. It is a State at the service of the people.” Its priorities are democratic transition, economic, social and environmental justice, and the construction of a peaceful future.

On the other hand, CPCC, has been working since 2013 on participation and incidence processes in Colombia, especially to manage the inclusion of young people in the representation of municipal decision-making spaces. Recently, in the context of the elections in Colombia, they developed the campaign “Pact for a political culture and non-violence in the electoral campaign”. This campaign was broadcast in various radio, television and print media, reaching more than 8.8 million readings. Their efforts involve the development of programs that integrate young people as subjects of rights and respect for the socio-cultural identities present in their communities. You can find the media campaign in these links: La Gran Noticia, Caracol Radio, RCNRadio, El Expectador, Diario del Sur, HSBNoticias, BlurRadio, among others.

The situations to which women in politics are exposed are not simple. Not only do they receive little support, but they are also targets of political violence. In Brazil, Elas no Poder are well aware of the complexity that this implies and therefore promote the agenda led by women in politics, to increase representation in instances of power and decision-making. Although in Brazil the population of women is around 52% of the total Brazilian population, there is only representation of 16% in positions of popular election. Elas no Poder works so that women can be abler to go through the campaign and election processes, so that they can achieve greater representation. To do this, they have developed campaigns, training programs, mentoring and courses, so that more women can get involved in these processes and be accompanied.

In Brazil, under this same struggle for greater inclusion and representation, there is also Legisla, an organization that was born from the interest of recent graduates to participate in democratic processes. This group of people came together from an interest generated from social networks, and which brought together more than 300 people interested in participating in politics. Since then, Legisla has grown to prepare and accompany professionals who want to participate in political processes. They recently completed their last cycle of identification of people, and from a response of 2,500 registered people, approximately 240 were selected.

These projects show how new voices in politics can find strength in collaborative and united action, and generate opportunities for incidence in formal spaces. These processes cannot be carried out alone, collective action is needed, and the conviction that when cracks are born in societies, there is the possibility of iterating democracies in a more inclusive and participatory way, with new, diverse and valuable voices. 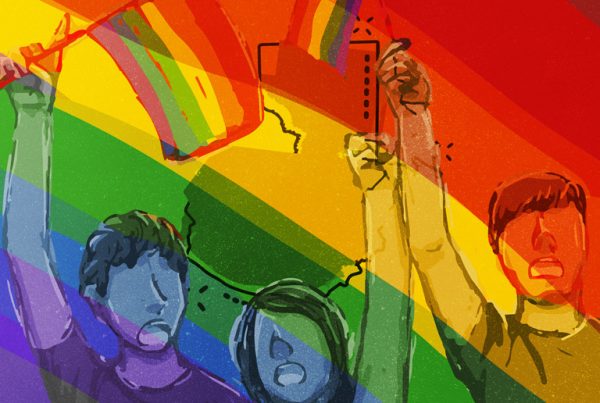 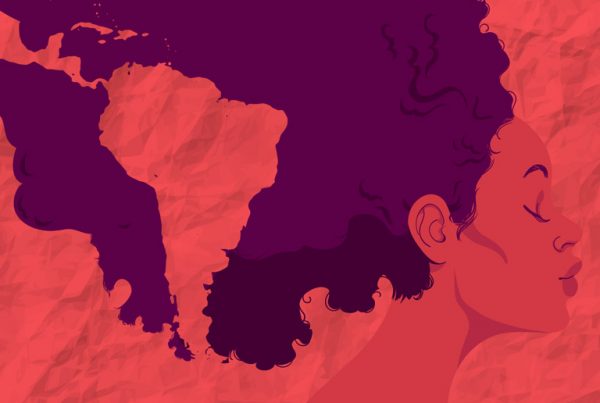 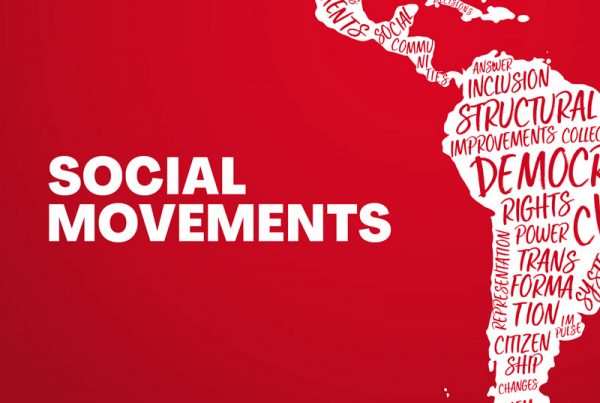