Campaign against under-representation in the 2020 elections

The purpose of this project is to raise awareness in Brazilian society regarding the under-representation of women, Afro-descendants, quilombolas, indigenous peoples, youth and the LGBTIQ+ community in elected public offices during the 2020 election process.

The under-representation of a majority of the population in spaces of power not only impedes their rights from being realized but also restricts social control and citizen participation. Thus, it is necessary to broaden the debate on political under-representation – on candidates that are less likely to be elected due to racism, sexism, religious discrimination and/or a lack of sufficient campaign resources. 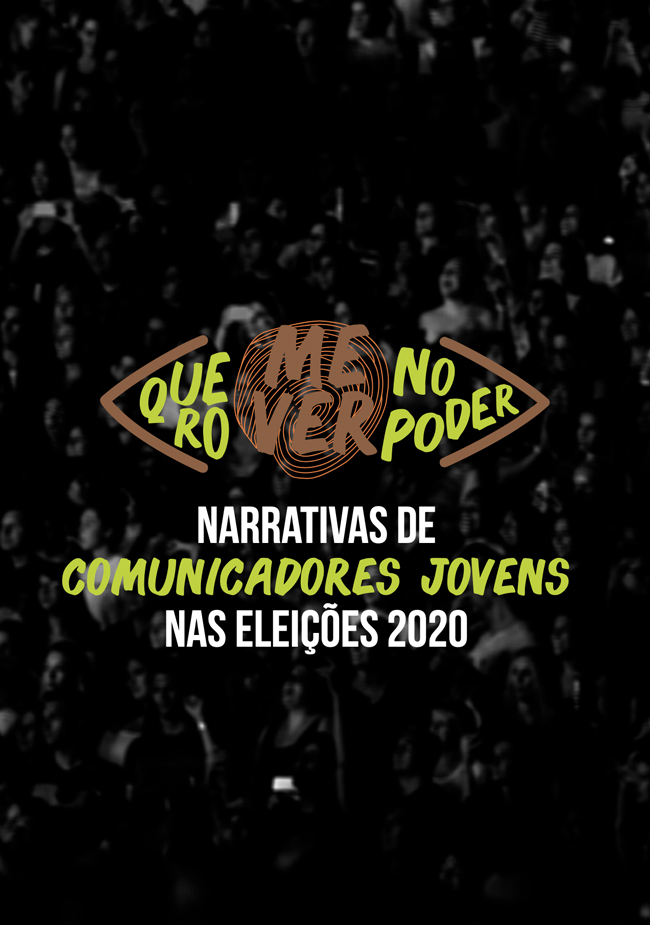 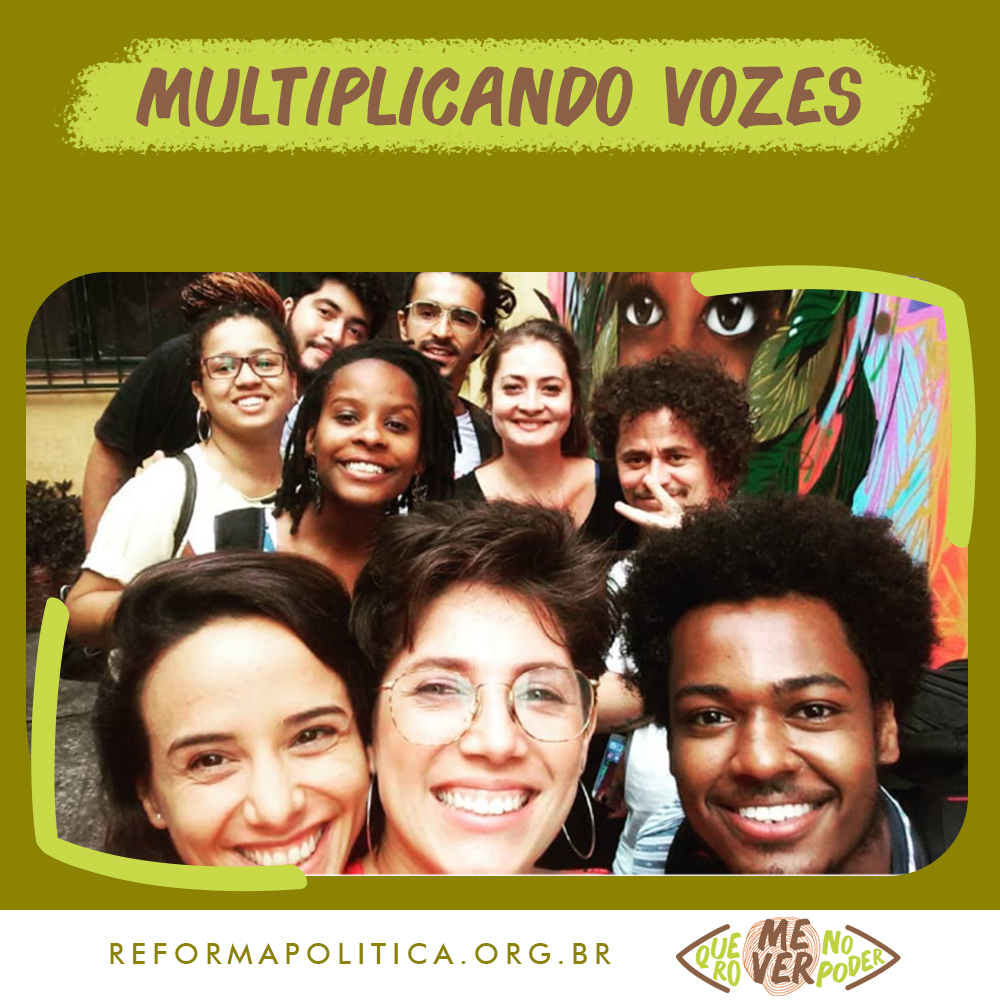 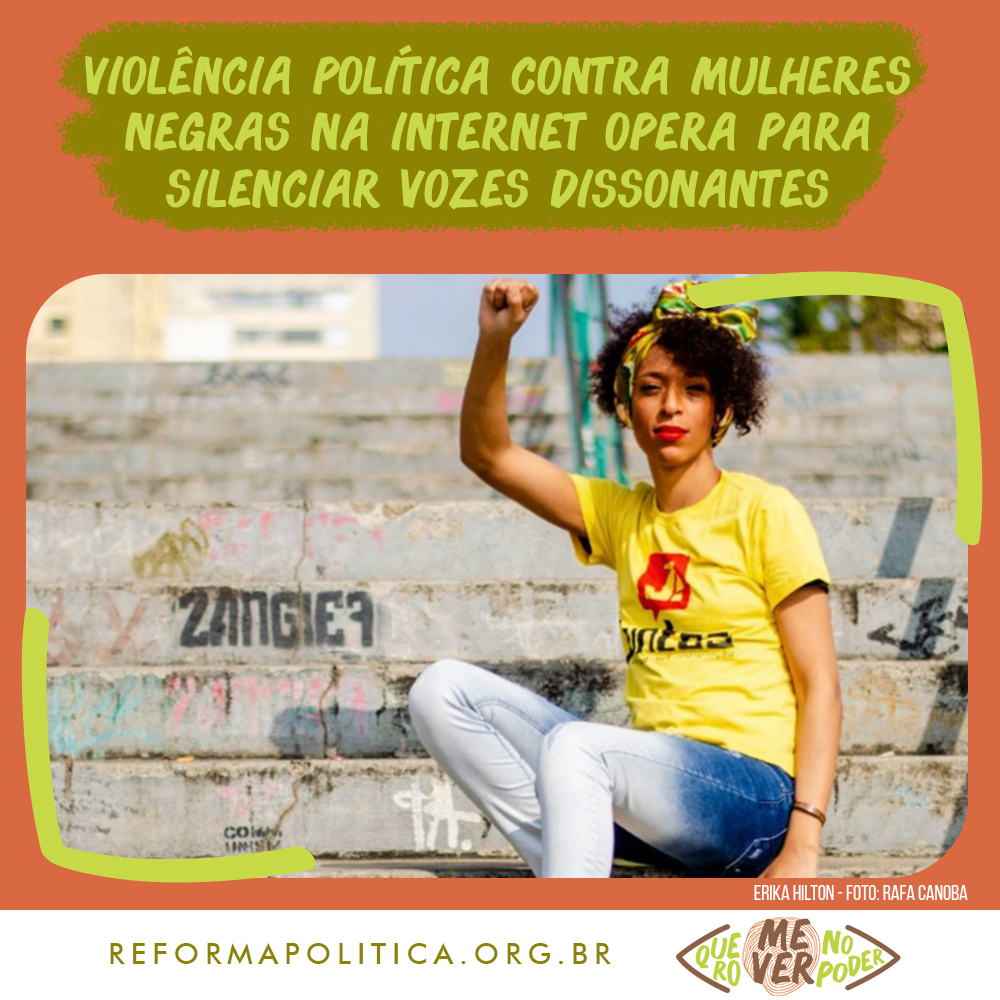 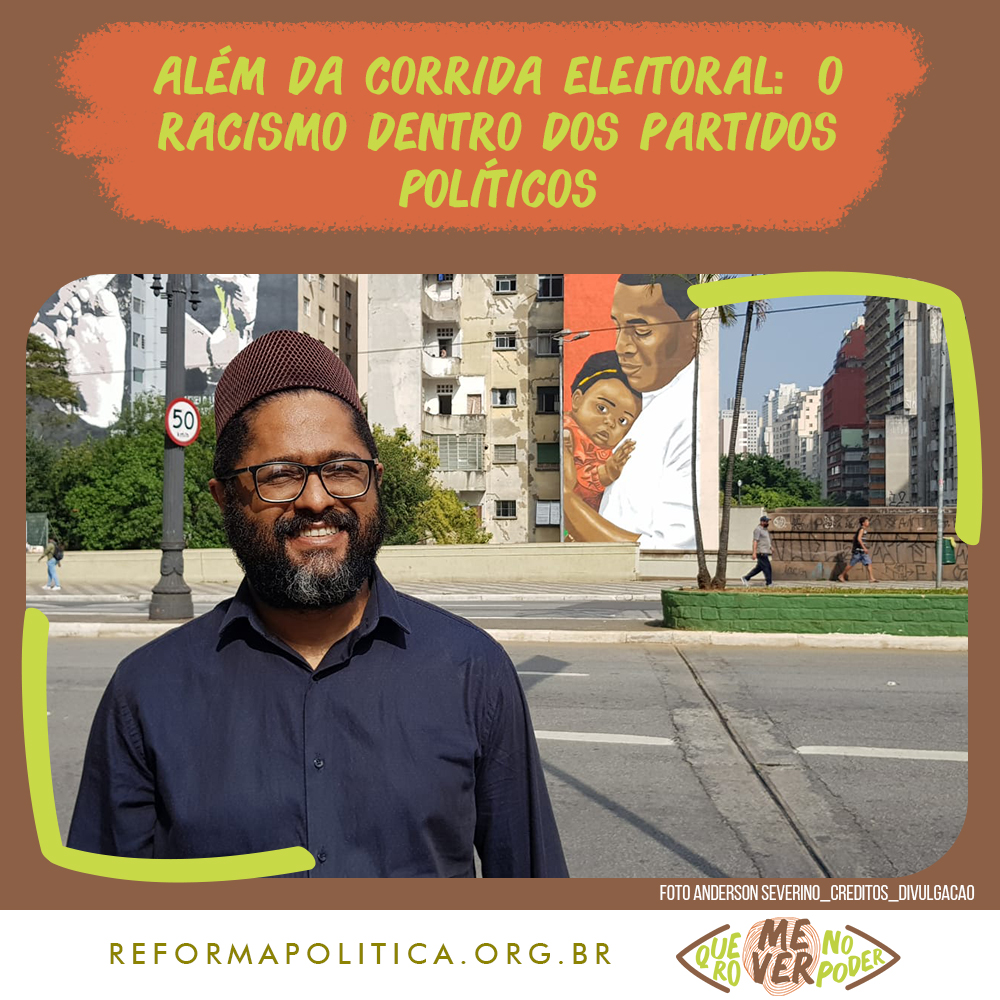 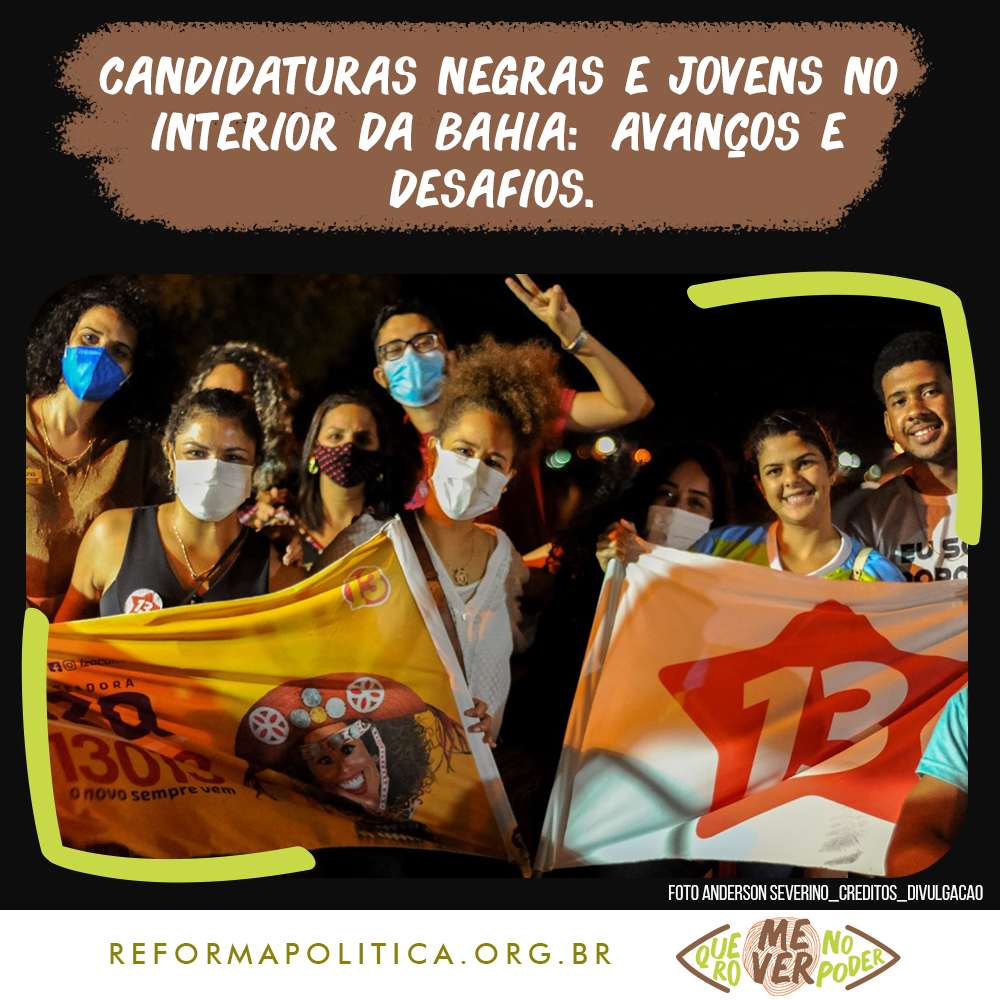 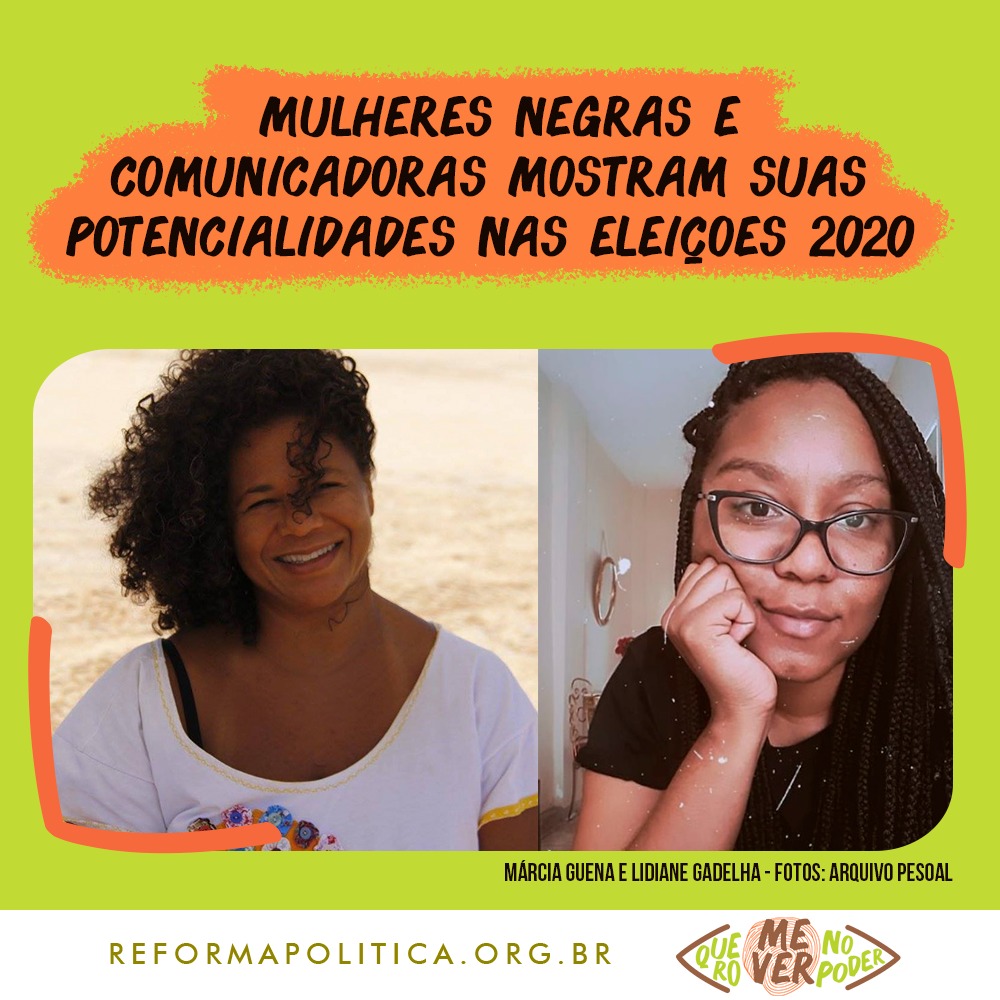